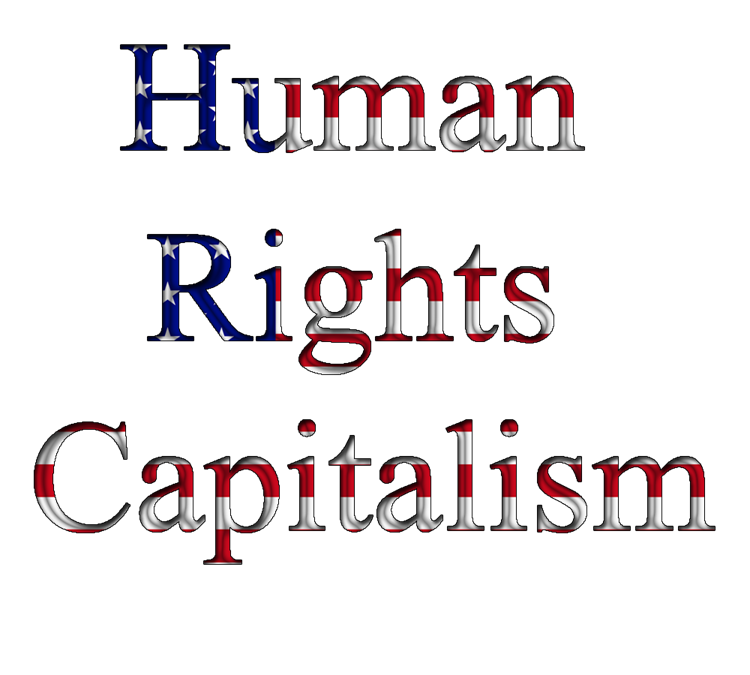 It is old news that our country faces significant challenges. Throughout our country’s history, this is a common theme. What’s different about today, however, is that the biggest threat to America lies not outside its borders, but within. It is our ability to govern ourselves.


Most of us have come to conclude that the status quo of today will not sustain us into the future. But in recent years, we’ve become unsure of a vehicle to fix our quandaries. Our federal government has proven incapable of addressing many of the largest issues that stand before us. Meanwhile, most state and local governments have not fared much better. Efforts such as Occupy Wall Street, while garnering much media attention, have resulted in little in the way of tangible outcomes.


So what options remain? The only one we had in the first place: ourselves, We, the People. Not just some of us, but our sovereign of all Americans as an entirety. To this end, Human Rights Capitalism contemplates a singular but far reaching question: what have we already agreed upon, not as Democrats and Republicans, but as We, the People of the United States of America? Once we can answer this, what we should do as a nation becomes self-evident.


To be clear, this book is not written as a set of prescriptive policies to solve today’s issues. In fact, one will find little in terms of answers to the specifics of today’s concerns. This is deliberate: the change that we seek will not come through laws, regulations, or government itself. It will come through the sovereign of We, the People. The identification and creation of laws is merely a consequence of such a change.


In an 1815 letter to Thomas Jefferson, John Adams wrote that the American Revolutionary War “was no part of the revolution; it was only an effect and consequence of it.  The revolution was in the minds of the people.” Just as Adams explained, between 1760 and 1775, the colonists first envisaged the nation they sought, and its manifestation later came to take place. Today is no different. The America that we the sovereign seek and believe in will first materialize in our hearts and minds in the form of the sentiments of our duties and obligations to ourselves, our children, and each other.


Be aware that the time to realize this change may be lengthy. Jefferson wrote that “the generation which commences a revolution rarely completes it.” But as you read Human Rights Capitalism, you will understand that the question is not how long will it take, or is it necessary,  but rather, “Am I living up to my Sacred American Pledge?” Remember: if any change is to happen, it must begin with us.


Going forward, we have a choice to view the issues we face as problems to be dealt with, or as opportunities with which to improve the well-being of our sovereign. In reading Human Rights Capitalism, make a choice to see the situation as the latter and to better understand your role and obligation as a citizen-member of We, the People.


Indeed, our future depends on it.

On a personal note, in reading Human Rights Capitalism I was pleased and excited to learn much about things I thought I already knew. My pride in America strengthened as I was reminded of the rich and unparalleled legacy that we inherit from the founding citizen-members of We, the People. (Indeed, the message of Human Rights Capitalism is a positive and uplifting one). Going forward, I now possess abundantly greater hope for our future knowing that we are all in this together as a united team comprised of all citizen-members of We, the People.


​
I wish you a similar experience in your reading.

Reviews by political science academia and other thought leaders have been very favorable.